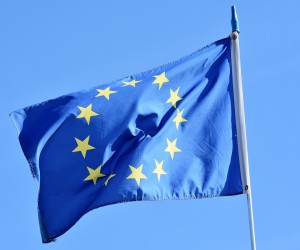 27/07/2020
On 9 July 2020, the European Commission announced the results of the 2nd call for proposals on European Universities. 24 Alliances were finally selected, 14 of them with at least a French institution.

These winners are added to the first 17 European Universities selected in 2019 in the framework of the 1st call for proposals. These 41 European Alliances, in which 33 French institutions are involved, are set to operate in the next few years and to pave the way to new forms of collaboration in Europe.

In addition, CDEFI is pleased to see that among these 24 laureates, three projects have at least a French School of engineering as partner:
It is important to note the strong involvement of the French Schools of engineering, Toulouse INP and ISAE-SUPAÉRO, in the name of Toulouse University, in the European University UNIVERSEH dedicated to the space sector.

CDEFI warmly congratulates all French Schools of engineering’s teams who strived to design these innovative projects and contributed to their success.

They join the winning project of the 1st call for proposals - Unite ! - in which Grenoble INP is involved, as well as the Alliance ECIU University joined at the end of 2019 by the group of French Schools of engineering INSA..

To conclude, the new European Universities selected, in which French institutions are involved, will receive, as the French winners of the 1st call, a financial support of 100 million of euros from the French government.