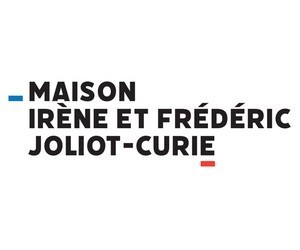 16/12/2022
In order to strengthen the presence of French engineering schools among European political actors, CDEFI officially opened on December 1st its permanent office within the Maison Irène et Frédéric Joliot-Curie (MIFJC) in Brussels.

CDEFI joins the members of the MIFJC, which are the CEA, the CNRS, France Universités, IFREMER, INRAE, INRIA, the IRD, the IRSN, INSERM, ONERA and Gustave Eiffel University. Together, their ambition is to carry out coordinated actions with the institutions and other European political actors within the framework of the national action plan to improve French participation in European research and innovation funding schemes. In doing so, they actively participate in promoting the interests of French science and higher education.

The MIFJC was conceived as a space of reception and exchange allowing the organisation of events promoting French higher education, research and innovation in Brussels while respecting the specificities of each of its members. Located in the heart of Brussels' European district, the new premises of the building allow each institution to benefit from a shared space including transit offices, two meeting rooms of 10 and 20 places, a modular conference room of 80 places and a reception area.

From now on, CDEFI will be at the centre of the European political ecosystem in Brussels. It will work in favour of the interests of French engineering schools on major issues such as the Horizon Europe programme or the European universities initiative.